Two major root systems exist among plants: taproots in dicots and fibrous roots in monocots. Both root systems mainly act as plant anchors to the soil and absorb water plus nutrients from the ground.

However, some root systems have modifications to store products of photosynthesis, absorb moisture, or exchange gases. Roots are mainly underground, but some emerge above the ground to serve a plant’s adaptation needs.

What Is Fibrous Roots?

Fibrous roots are a network of thin roots of almost equal diameters. Unlike in the taproot system, fibrous roots have no primary root, but the whole system emerges from the base of the stem.

Below are some facts about fibrous roots:

As the name implies, these modified fibrous roots are fleshy from accumulating food for future use by the plant. Their cells are modified to store products of photosynthesis and usually enlarge as more food is packed up.

In contrast, annulated roots appear in a ring-like structure, more like disks placed on one another all over the surface, such as in ipecac.

These roots are short and thick and mainly grow on the stem’s basal node. They grow toward the soil in an oblique direction and develop fibrous roots once they penetrate the ground.

They appear as large horizontal branches to offer extra support to plants. An excellent example is the banyan tree. Prop roots grow higher in the stem than stilt roots and are usually larger in diameter.

Here are some of the most popular fibrous root plants names:

Onions have very tiny but numerous roots. The roots grow shallow in the soil, and they lack efficiency in water intake. You’ll need to water your onions regularly, especially when the bulbs haven’t enlarged enough.

However, onions recover well after a drought.

The roots of orchids are fleshy and the size of the palm of a human hand at maturity. Plus, these thickened fibrous roots develop finger-like outgrowths on the sides, possibly to store more food.

Sugarcanes develop stilt roots to support the thin stems as they attain more height. The roots grow from the lower nodes near the soil to support the plant as it grows taller. Even so, the roots are not visible in young sugarcane plants.

Maize (Zea mays) develops similar stilt roots as sugarcanes. They grow at the stem nodes near the soil and offer extra support to the plant. Mostly, the stilt roots get thicker as the plant gets taller.

The roots in asparagus modify to fasciculated fleshy fibrous roots that store food for later use by the plant. The fleshy adventitious roots appear in clusters at the base of the plant. Typically, they don’t run very deep into the ground.

Screwpines’ edible fruits are popular in the Atlantic, Pacific, and India. The plant is similar to maize and sugarcane in developing stilt roots at the lower nodes of the stem to rope it to the ground.

Dahlia originated from Mexico and Central America at large. The more than 35 different species of dahlia feature modified fasciculated fleshy fibrous roots. And the roots thicken to different sizes and shapes but remain a cluster at the plant’s base.

Grass can grow anywhere and everywhere. It’s possibly the most popular plant globally, with about 12,000 known species. The branches are thin, and so are its fibrous roots.

Grasses are referred to as surface feeders as their thread-like root structure does not penetrate deep into the soil.

Sweet potatoes originated from South America before spreading to other parts of the world.

Indians refer to the basella as spinach. It’s an edible plant grown as a vegetable and is easy to find in central and western Asia.

The fibrous roots in basella have swellings in intervals that resemble the beads of a necklace.

Money plants survive by clinging onto or climbing on plants or structures such as walls. It uses its non-absorptive adventitious roots for support. The roots penetrate cracks or fissures on the support as the plant grows along.

Wheat has a fibrous root system, which starts as seminal roots at germination and later develops into nodal roots. The roots can go as deep as 3.5 feet into the soil for support and search of water and nutrients.

Banana plants are cultivated for their fruits but are mainly reproduced through suckers that grow from rhizomes.

The whole system gets support and nutrients supplied from hundreds of fibrous roots, rising from the rhizome.

The complete unit of rhizomes, suckers, and fibrous roots form a mass known as a mat.

The banyan tree is a huge plant that can live for a very long time. It has normal fibrous roots and modified ones that grow from the stems.

The prop roots support its vast branches and supply them with water and minerals from the soil.

From a distance, the roots look like pillars planted vertically downwards.

Portulaca or Moss Rose is a summer-spring flowering plant. It’s famous for thick coverings and is easy to grow even for beginner gardeners.

More than 80 species of portulaca exist globally, and all have fibrous roots and do well in warm and moist environments.

Root types do not have to be as confusing as the uncountable plant types. We hope this article has shed enough light on the fibrous root system and some popular plants that feature this root system. Keep on gardening. 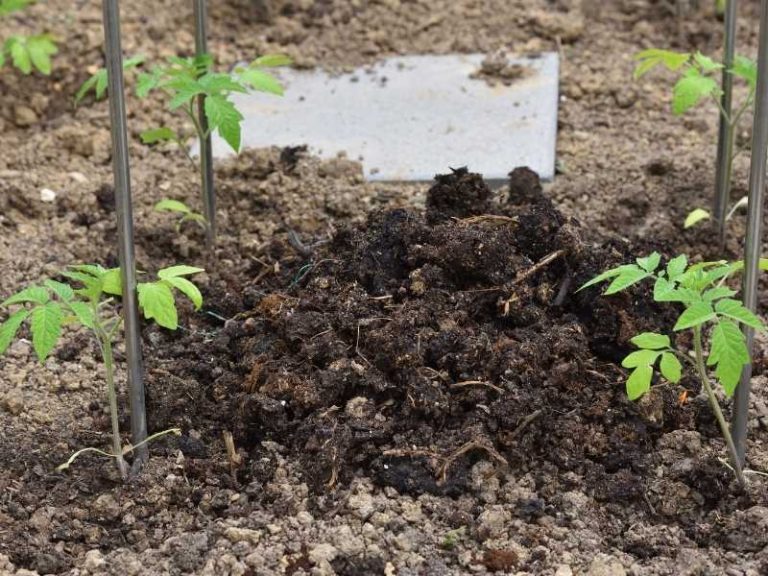 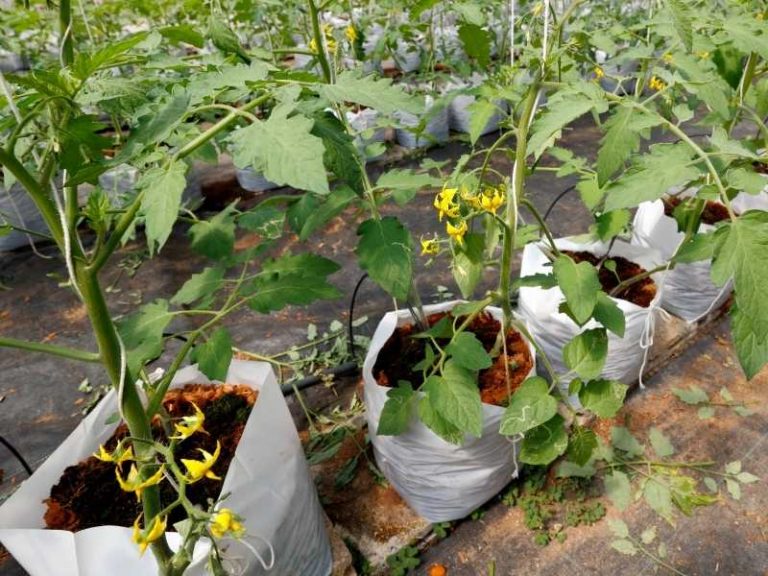 How to Grow Tomatoes in Grow Bag – A Detailed Guide! Growing tomatoes in grow bags is one of your best options if you don’t have enough space in your backyard to plant a garden. You can use them to grow your tomatoes indoors, on your balcony or outside. So, this article discusses how to… 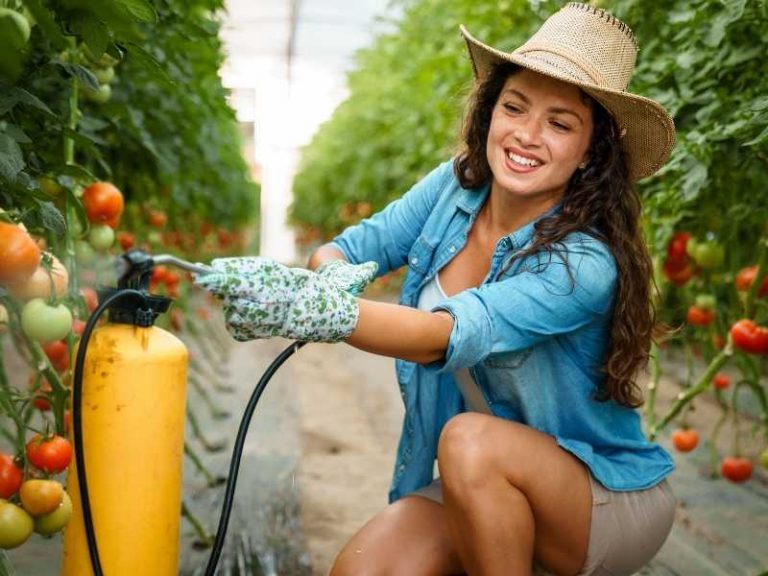 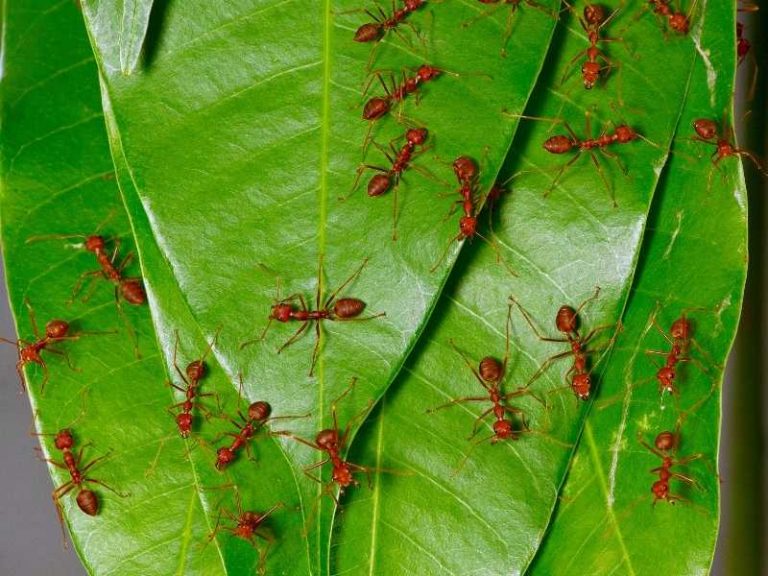 Does Neem Oil Kill Ants? Neem oil is one of the most commonly used organic/natural pesticides. But will neem oil kill ants? Even though ants may have some benefits for your garden, sometimes they can be a nuisance, hence the need to eliminate or deter them from camping on your plant. So, does Neem oil… 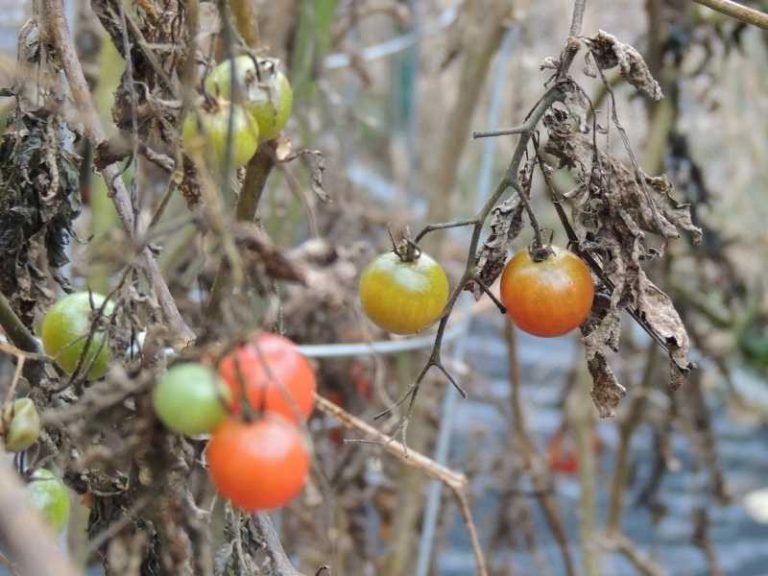 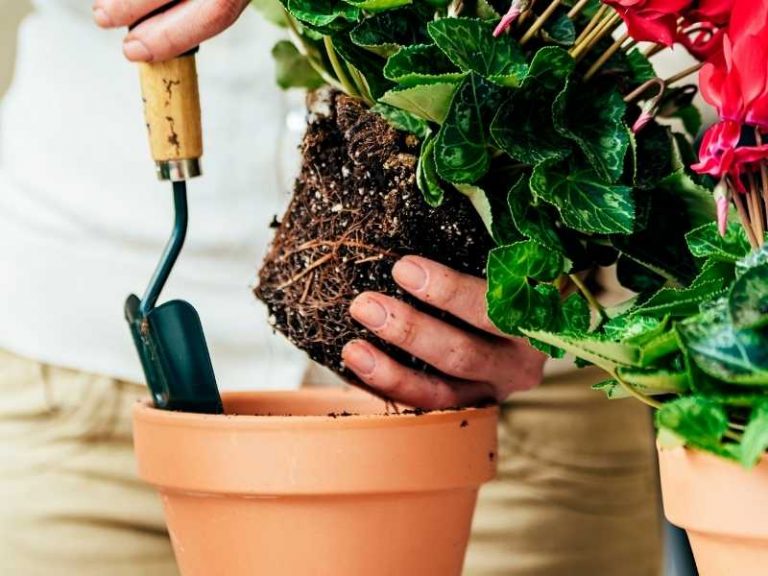