Tomatoes thrive in warm climates. So whenever frost kicks in, most tomato plants experience some damage to the stems, fruits, and leaves. This has led many gardeners to ask, can tomato plants recover from frost damage?

Well, tomato plants can recover from low-intensity frost damage. All you have to do is move the plant away from the frosted area for some time or prune the damaged leaves.  But if it’s too extensive, you may have to replace them with new plants.

Please keep reading to find out more on how to save tomatoes from frost and protect them from future damage.

You may also want to read this article on why your tomato plants are not growing.

Wilting is an indication of frost damage in most plants, including tomatoes. Tomatoes may also exhibit

How to Save Tomato Plants from Frost

As mentioned earlier, it’s possible to save tomato plants if the damage isn’t extensive. There are two ways to do this.

If only the leaves are affected (turned black or discolored), you can prune them.

After pruning all the affected leaves, you can apply some fertilizer to boost growth.

This may happen along the fence too. In such a case, ensure there’s enough drainage to make sure the frost ice doesn’t accumulate.

If the leaves are still green during and after the frost, then the tomatoes will most likely survive after the frost. Ensure you thoroughly clean the pruning shears before and after using them to inhibit spreading pests and diseases to other plants.

If they are seedlings and are in containers, you can transfer them indoors or to warmer areas. But don’t use wood fire or any other artificial fires to keep the plants warm.

NOTE – If the stems are discolored, weak, or the whole plant has collapsed, there isn’t much you can do for such a plant. The same case applies if the fruits have turned into mush. Just discard it and replace it with a new plant if you want to harvest some fruits after winter.

What are the Lowest Temperatures Tomatoes can Tolerate?

The US Department of Agriculture Research Service states that tomatoes can tolerate temperatures as low as 33 Degrees F and as high as 75 degrees F.

However, you should strive to keep the temperatures at a minimum of 50 degrees F. It’s challenging to regulate very high temperatures, but I have detailed the best ways to deal with very low temperatures in the next section.

How to Protect Tomatoes from Frost

Tomato seedlings, and tomato plants in their last growing phase, are more prone to frost damage. But if frost kicks in when your tomatoes are actively growing, you can protect them by laying covers, old newspapers, or blankets.

Blankets are a cheap and straightforward solution since you may already have them at home. But once they’re wet, they trap cold air, which worsens the frost effect.

Specialized covers will absorb heat during the day and release it slowly at night. But if temperatures are hotter than 40 F during the day, you need to remove these covers to protect the plants from burning.

Whichever material you choose, lay it around the tomato plants before the sunsets. Don’t let the covering materials touch the plants. Also, watch out for weather forecasts to know when frost is expected to fall.

However, covering only works if the temperatures stay above 32 F. Covering may not protect the tomato plants from freezing. Therefore, you should also water the plants adequately before laying the covers and throughout the frost season.

For tomato seedlings, you can cut open milk containers, place them over the plants throughout the night, and remove them in the morning. You can also install outdoor lights to make the nights warmer for your tomato plants.

You can also plant a shelterbelt around your tomato garden to protect the tomatoes from cold wind.

Can You Harvest Tomatoes after a Frost?

If possible, harvest the tomatoes before the frost, both the ripe and mature green plants. This is because tomatoes can ripen even when they’re off the vine. You can speed up the ripening process using banana leaves.

But if you want to extend the growing season, you should harvest the fruits after the early frost, whether they’re ripe or not.

If the frost damaged the fruits, you can cut off the damaged part and use the rest. If the fruits are not ripe, you can uproot the whole tomato plant and hang it in a room with 60 degrees F temperature and adequate air circulation.

You can also eat green tomatoes. Just look for recipes that use unripe tomatoes.

What Do You Do with Frozen Tomatoes?

Frost may occur suddenly, and you may not have managed to pick the fruits before it hits. You may have to discard most of the frostbitten fruits, but some of them can be saved. If the tomatoes are frozen, place them in your freezer for some time.

Please make sure the tomatoes are fully ripened before placing them in the refrigerator. Once the fruit is hardened, you can place it in storage bags designed for freezing. Don’t let the tomatoes thaw since they end up rotting and may be a risk to anyone who consumes them.

When Should You Plant Tomatoes?

If you plan to grow tomatoes throughout winter, plant them in containers. It will be easier to move them around if they need to recover from frost.

But if you have to plant them in the garden, plant them along south-facing walls or in areas that receive at least 8 hours of sunlight per day.

Planting frost-resistant crops is also another option. Tomato seeds labeled as “frost resistant,” “cold weather tolerant,” or “cold hardy” are worth checking out.

Below are some of the tomato seeds that are designed for colder seasons.

When you notice black leaves, wilting, or any other indicator of frost, don’t fret. Sometimes the tomatoes can recover on their own. Monitor the symptoms, and don’t give them too much care since you may end up damaging them. You should water them regularly, though, to protect them from freezing.

Using covers, eliminating frost pockets, and building shelterbelts can help alleviate the effects of frost. You can also consider planting your tomatoes in containers, planting frost-resistant seeds, or planting earlier. We’ve also seen that it’s better to harvest the tomatoes before frost falls or after the early frost.

Related: What is the Lifespan of a Tomato Plant? 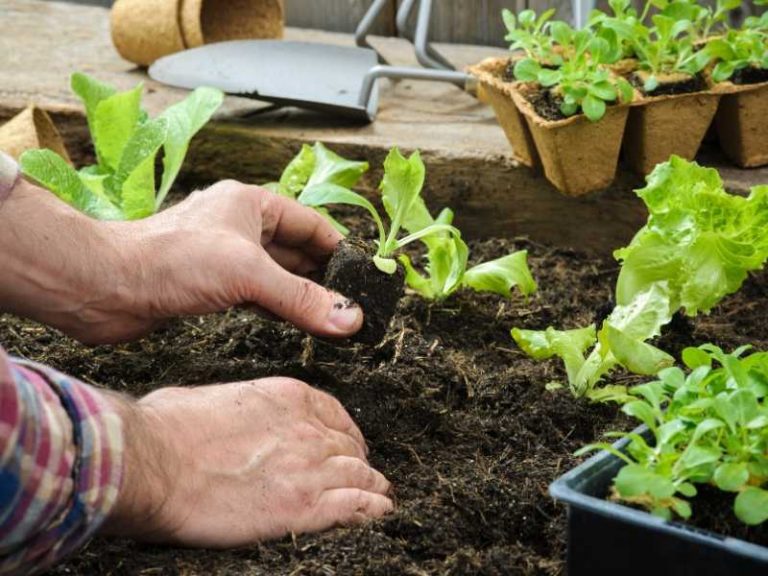 Tips to Starting a Vegetable Garden from Scratch for Beginners Are you looking for simple tips on how to start a vegetable garden from scratch? If so, you’ve arrived at the right place. Before jumping in and giving all the gardening tips and secrets, just know that you’re about to embark on an activity that…

Can Potting Soil Go Bad? Unarguably, good quality soil is essential for a healthy plant. And potting soil has proper texture and nutrients for indoor plants to grow, breathe, and thrive. You can also use potting soil for outdoor plants, though not a necessity as they already have direct sunlight, an open environment, and natural… 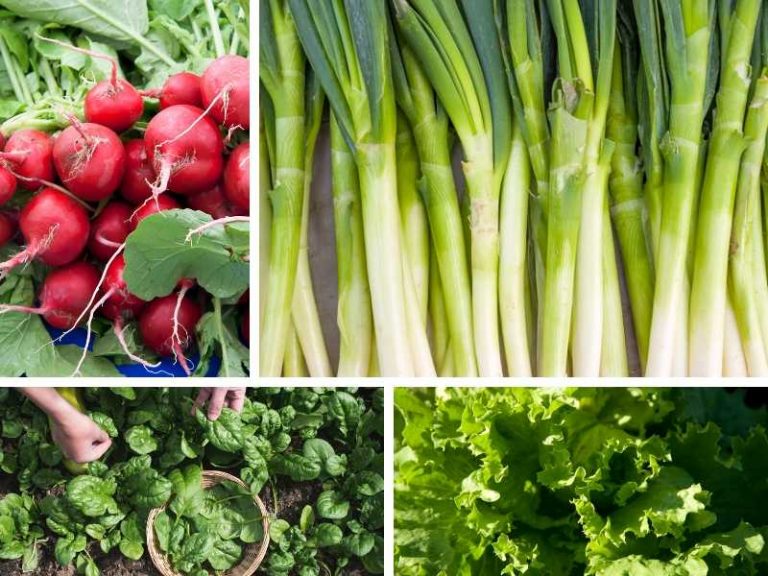 Easy and Quick Growing Vegetables (to Plant this Summer) Are you looking for some super easy and fast growing vegetables that you can easily grow this summer? If yes, then you are in the right place. So many people tend to shy away from planting certain vegetables because they fear that they won’t grow, but… 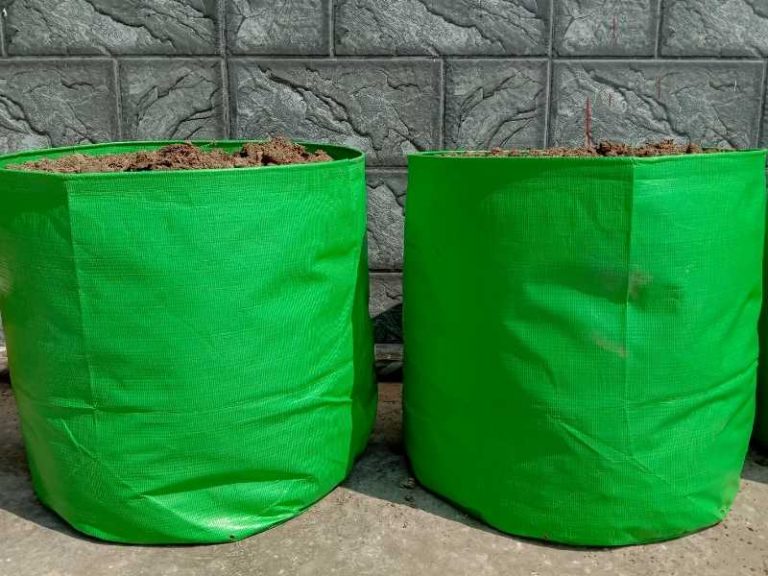 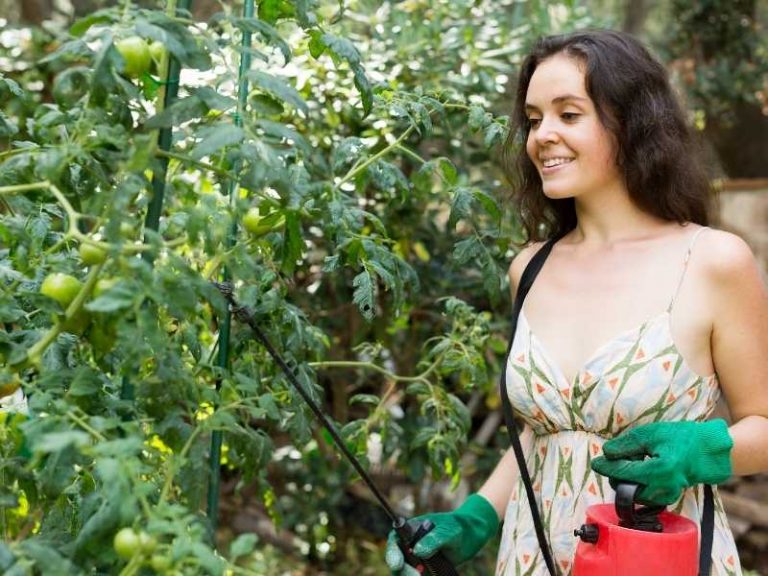 Can You Eat Vegetables Sprayed with Neem Oil? With the concerns raised about disease-causing elements in some chemical insecticides, a lot of people are now looking for organic methods that are safe and environmentally friendly. The search hasn’t been easy, but finally, we have a viable alternative, neem oil. Before we go into details of… 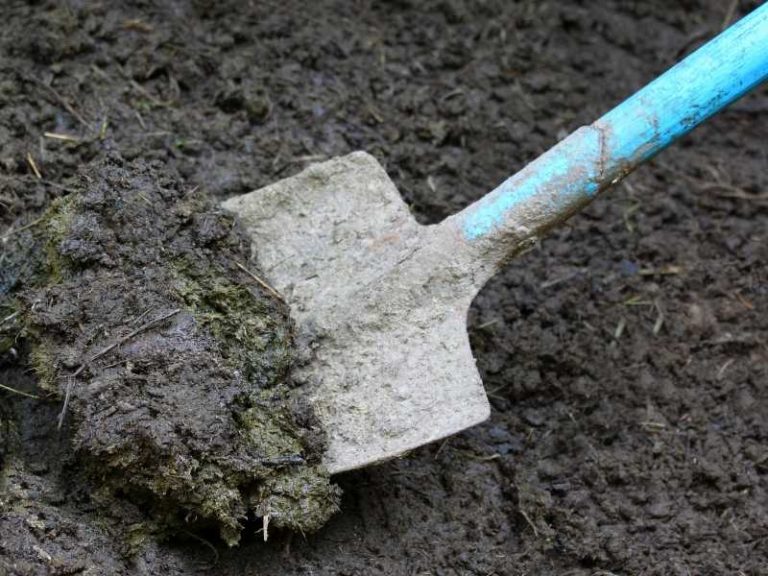